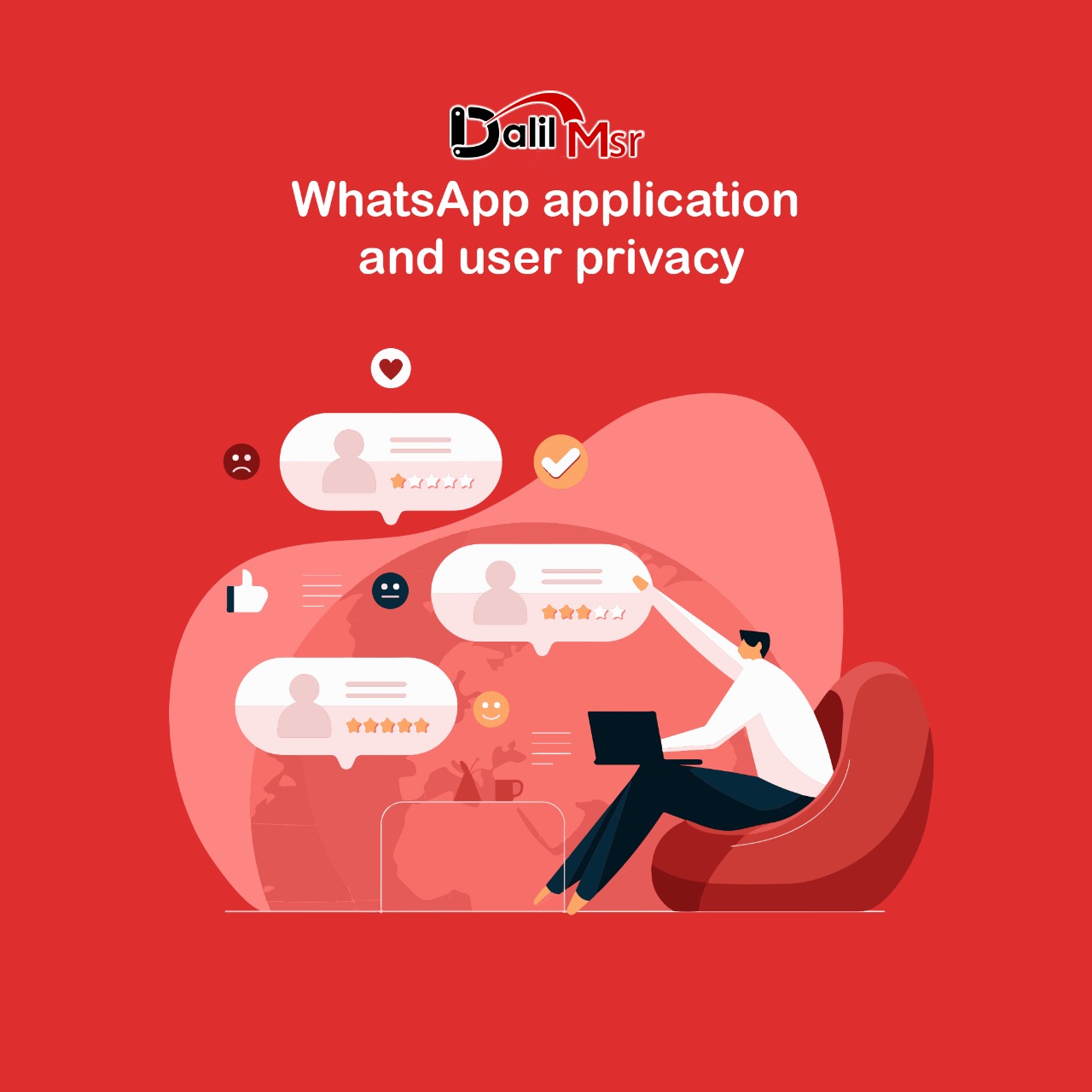 WhatsApp application and user privacy, During the past few days, a message appeared to

for the application, which will enter into force next February 8, asking you to agree

to it to continue or refuse and delete your account.

The new privacy policy of the WhatsApp application is a secret of panic for many users of the application:

What will happen to the WhatsApp application on February 8?

application in the latest update. A new policy regarding privacy and data usage was announced by WhatsApp, but the new policy did not go unnoticed but instead was met with a global storm of severe criticism.

The WhatsApp application has started informing users of the new changes

that have occurred to the application, as it asks them to accept this new

users will have to accept the new update so that they can use “WhatsApp”,

otherwise, he will not be able to use WhatsApp.

Officials confirmed that updating the WhatsApp version to the latest

account on the WhatsApp application They also confirmed that the data will be highly secured.

The information that will be requested from the user is "phone number, mobile information,

the user's the IP address and other information"

According to the technical website Gadgets Now, it includes that messages remain in WhatsApp, which means that messages and conversations will remain secure. As for the data that will be collected from WhatsApp, we find that it collects information related to devising data and components, as “WhatsApp” will collect information such as Battery, signal strength, Internet connection, application version, browsers, phone network, contact information including phone number, network operator and Internet service provider. Data such as language, time, Internet server address, and any previous links to the device or user account with any of the Facebook services will be collected.

What are the main features of these changes? And what might be worrying?

Before the WhatsApp application, I sent messages to many people saying that the application will start sharing your information, conversations, messages,

calls, and contacts with Facebook, and this caused panic and panic for many people.

Does the update include all WhatsApp applications: The officials realized the extent of the problem and stressed that the conditions will be WhatsApp Business for Business, but that it does not include other applications such as WhatsApp Messenger. The thing that will allow Facebook to develop sales services will also allow advertisers to communicate with customers or advertise directly on the WhatsApp program.

The problem is the new WhatsApp update:

Users object to the huge amount of personal data that the new policy allows obtaining from the person, for example, although messages between people through the application remain encrypted, the application (and thus the rest of the Facebook applications) will know who you are calling, at what time and how many times this communication is made during the day.

Also, all the phone numbers registered with the user will become for third parties - with a commercial and advertising purpose, according to what the company says - not only limited to Facebook.

- The company explained that the data that will be shared is mobile data, phone numbers, as well as the address and server information

Also information about the phone's network, version of applications, browsers, and timing.

People's opinions about the privacy of the new WhatsApp program:

- Many people rejected the new conditions and preferred the old version and turned to other applications to communicate. Also, people refrained from downloading WhatsApp and deleted it, considering it to monitor and spy on users’ privacy.

But another opinion saw that it was just a promotion for other programs, especially the Signal program.

On the other hand, another person saw that all the applications are the same as each other and that WhatsApp has been using users’ data for a long time, but it is not authorized to do so.

Despite this, the topic is still complete, and no one knows what will happen in February.

Do you think you will continue to use WhatsApp, or will you find another alternative?

What is the safe alternative? And what is the goal?

The goal, according to the company, is to "operate and improve the Services, try out new services, make suggestions to the user (for example about friends, group connections, or interesting content), show relevant offers and ads across Facebook Products, and connect WhatsApp user experiences with other Facebook Products, such as allowing a Facebook Pay account to be linked. Pay on WhatsApp.

This connection is what Mark Zuckerberg, CEO of WhatsApp, called interoperability, as he wrote in a previous post in which he said: “With interoperability, you will be able to use WhatsApp to receive messages sent to your Facebook account without sharing your phone number” and in transactions. Commercial The buyer won't have to worry about whether you prefer the messages to be sent on one network.

implemented on February 8, 2021, and the user has no choice but to accept

it or cancel his account on the WhatsApp application. 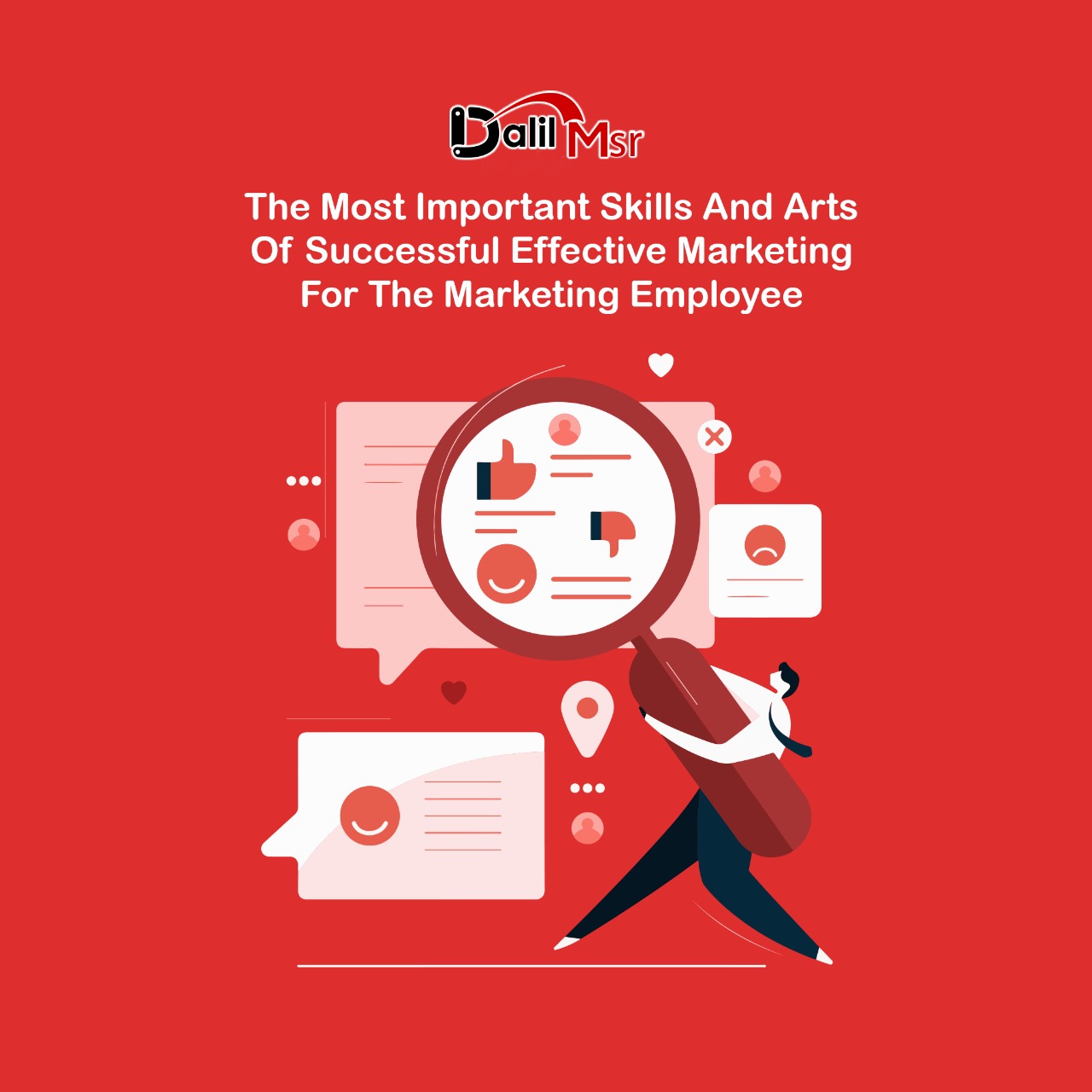 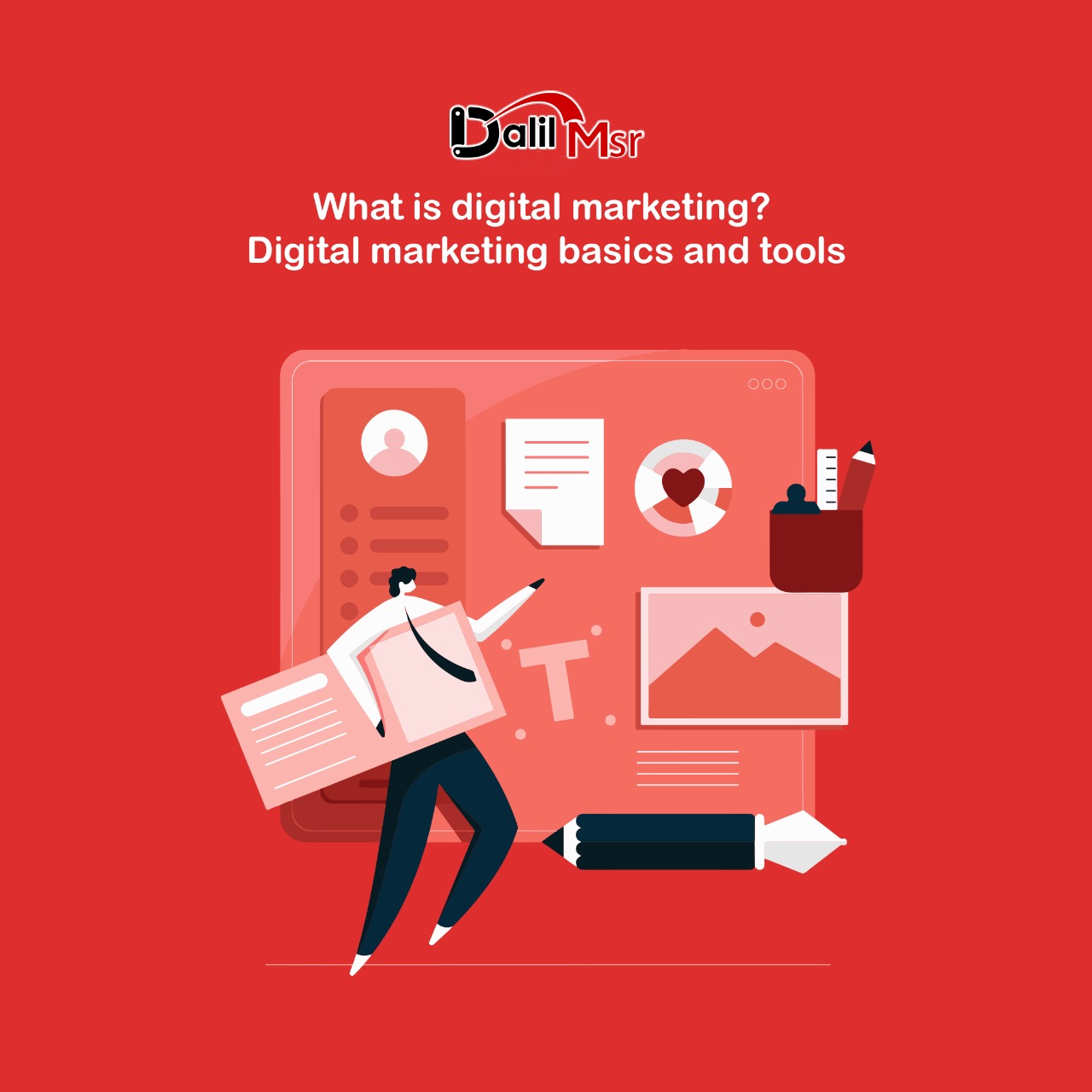 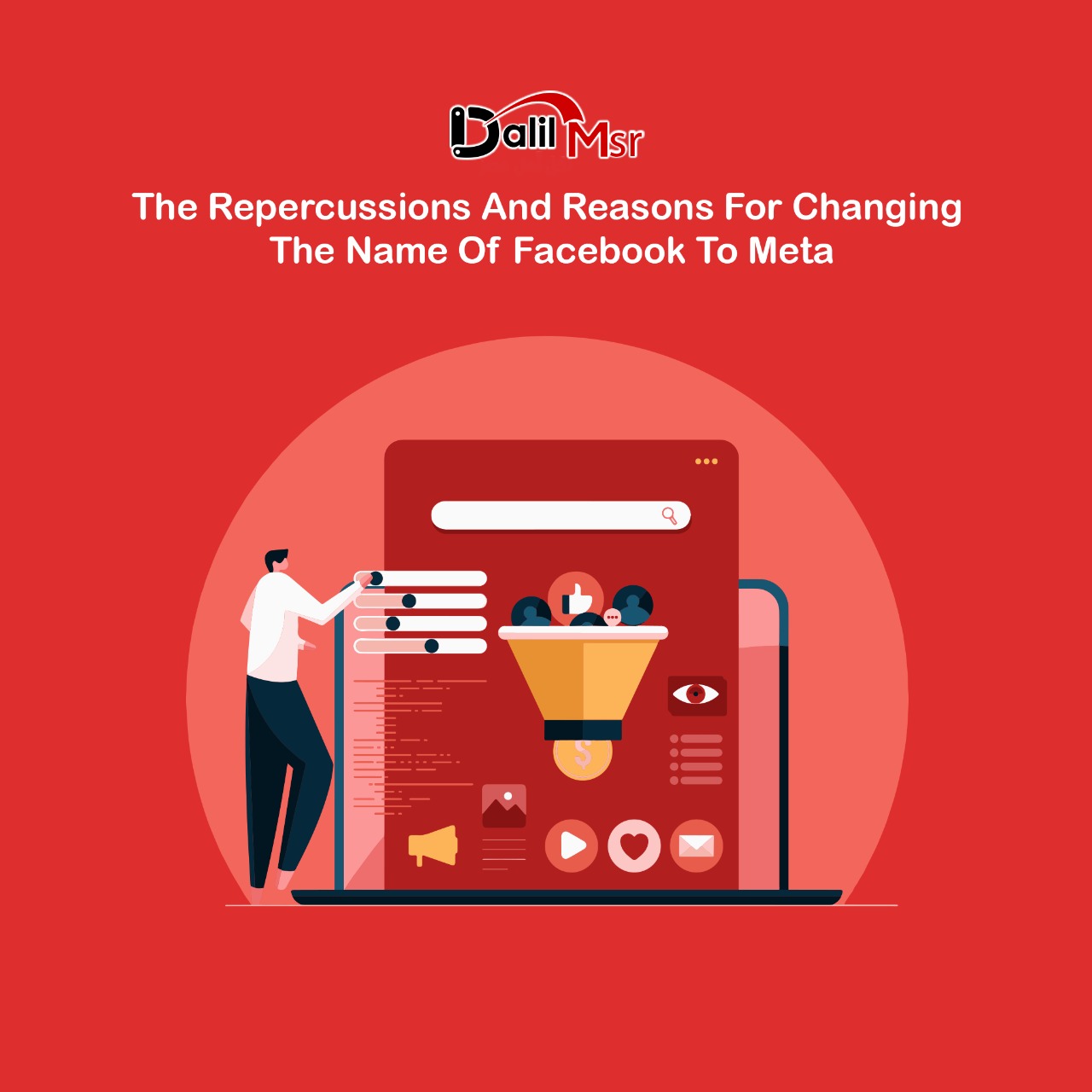 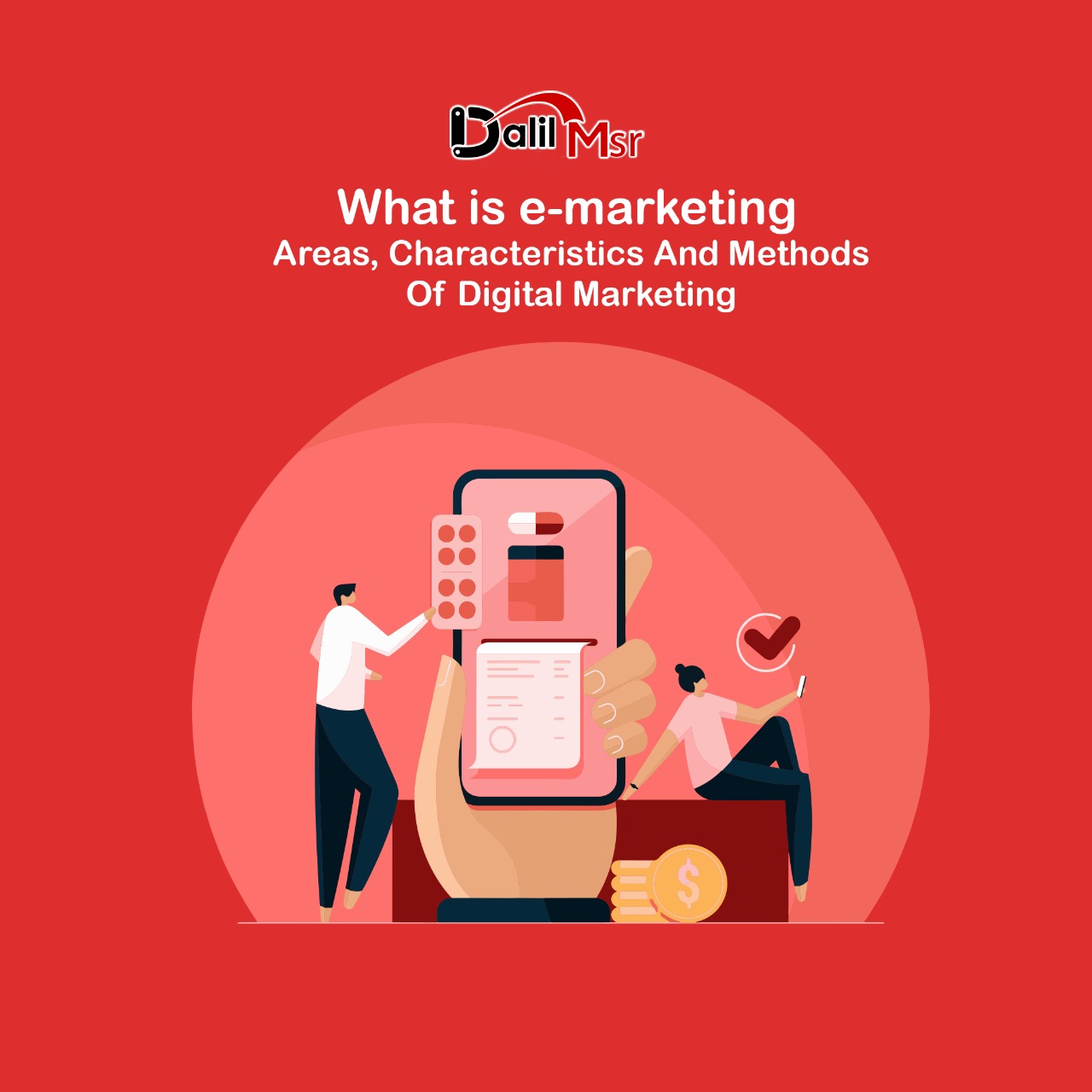 Domains and characteristics of digital marketing 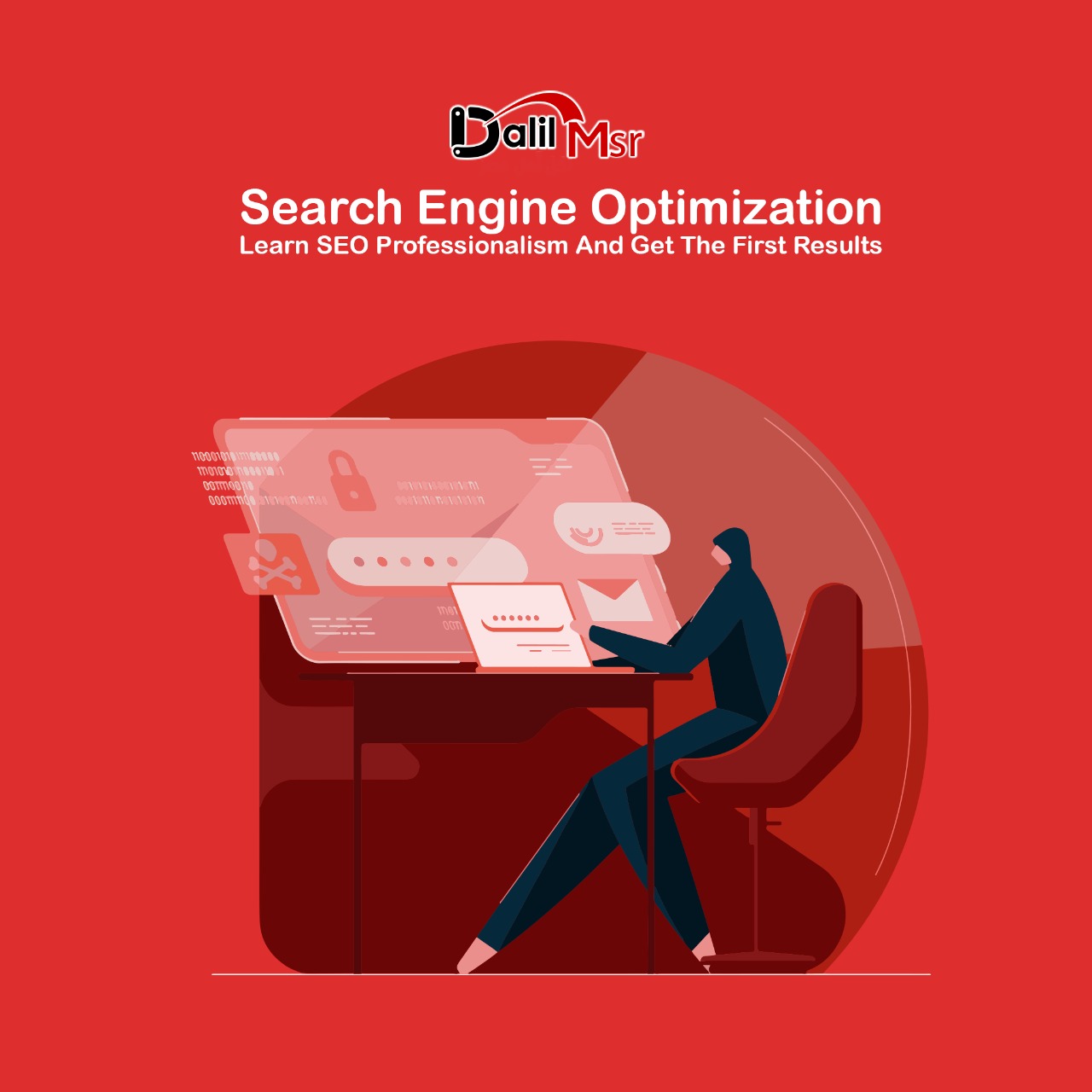 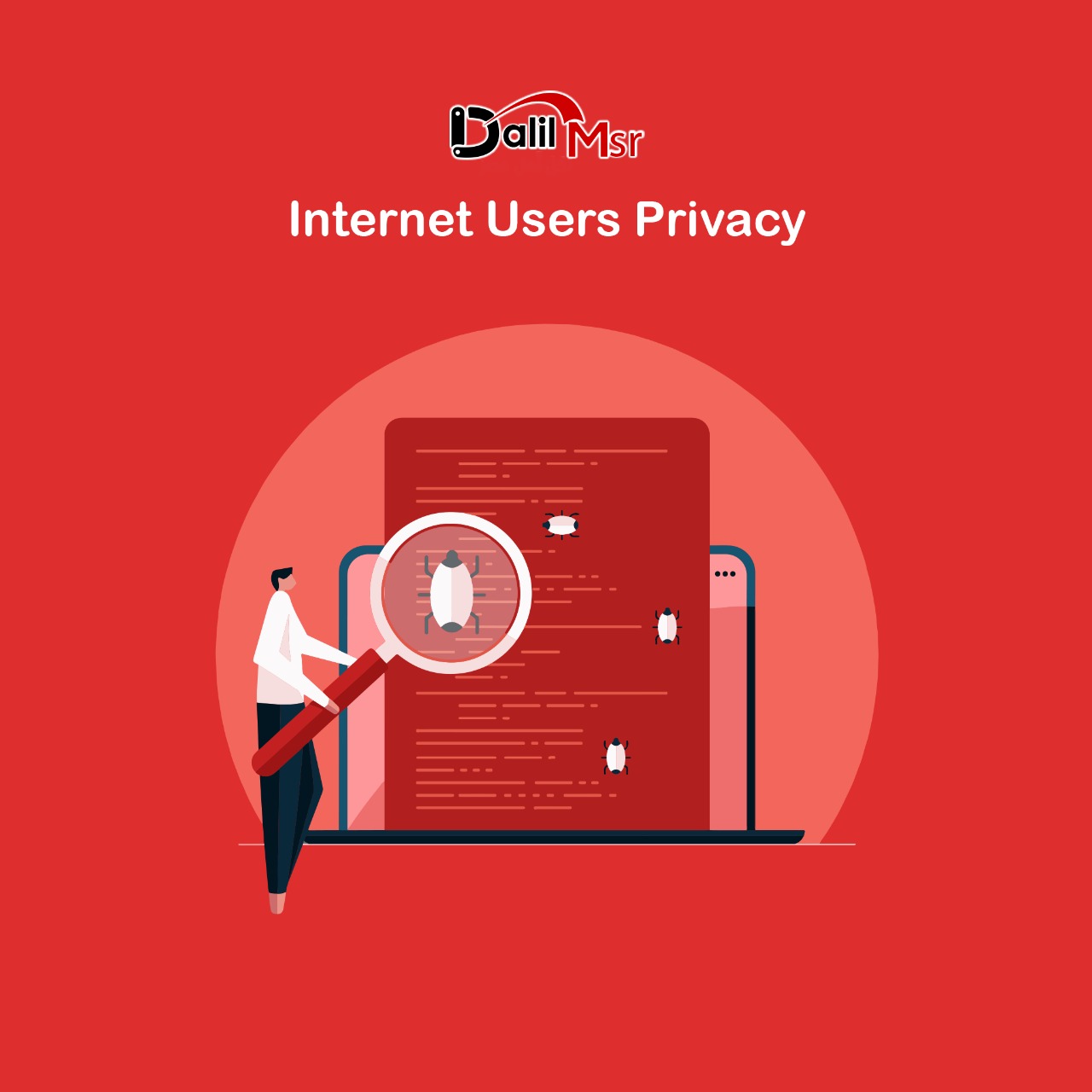 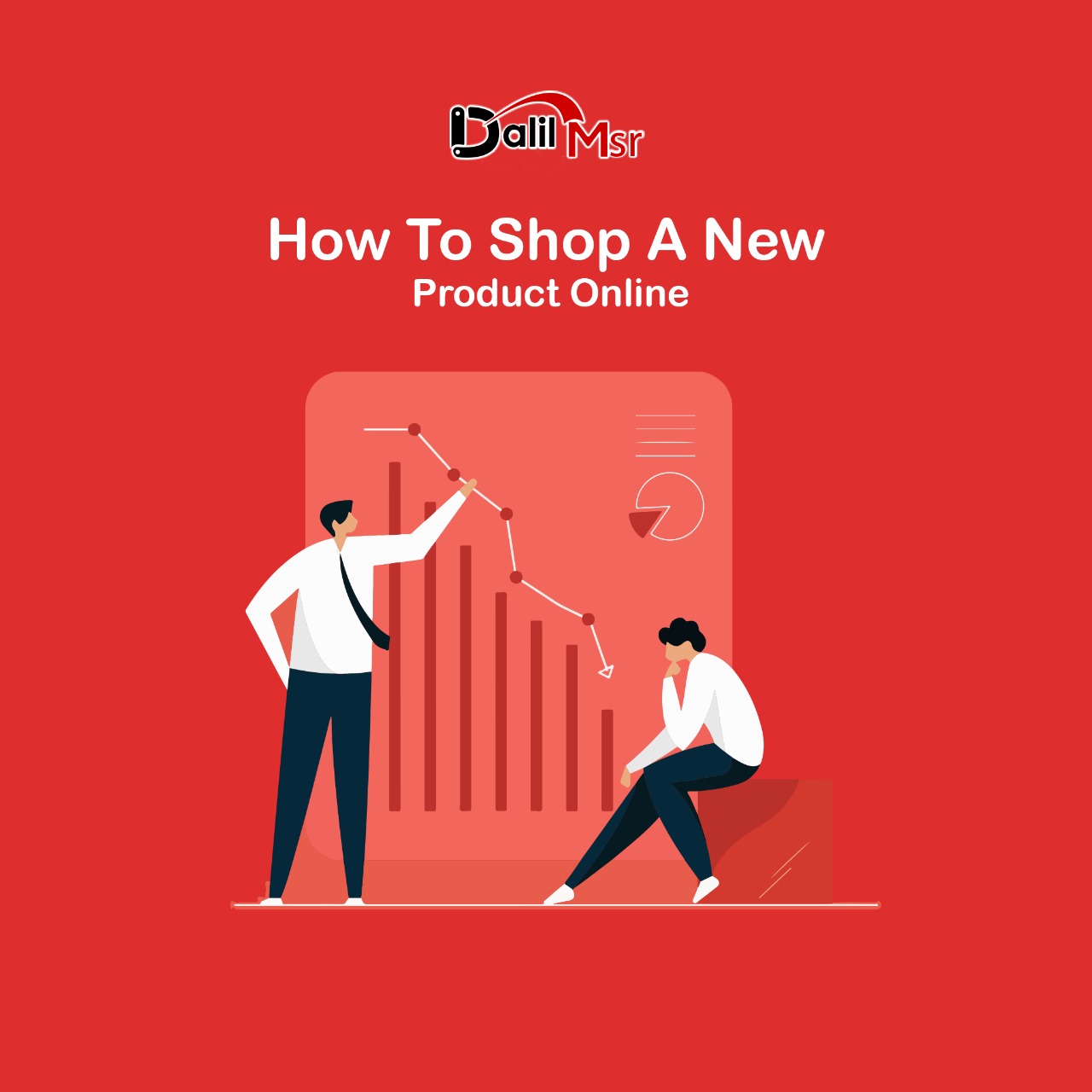 How to promote a new product online 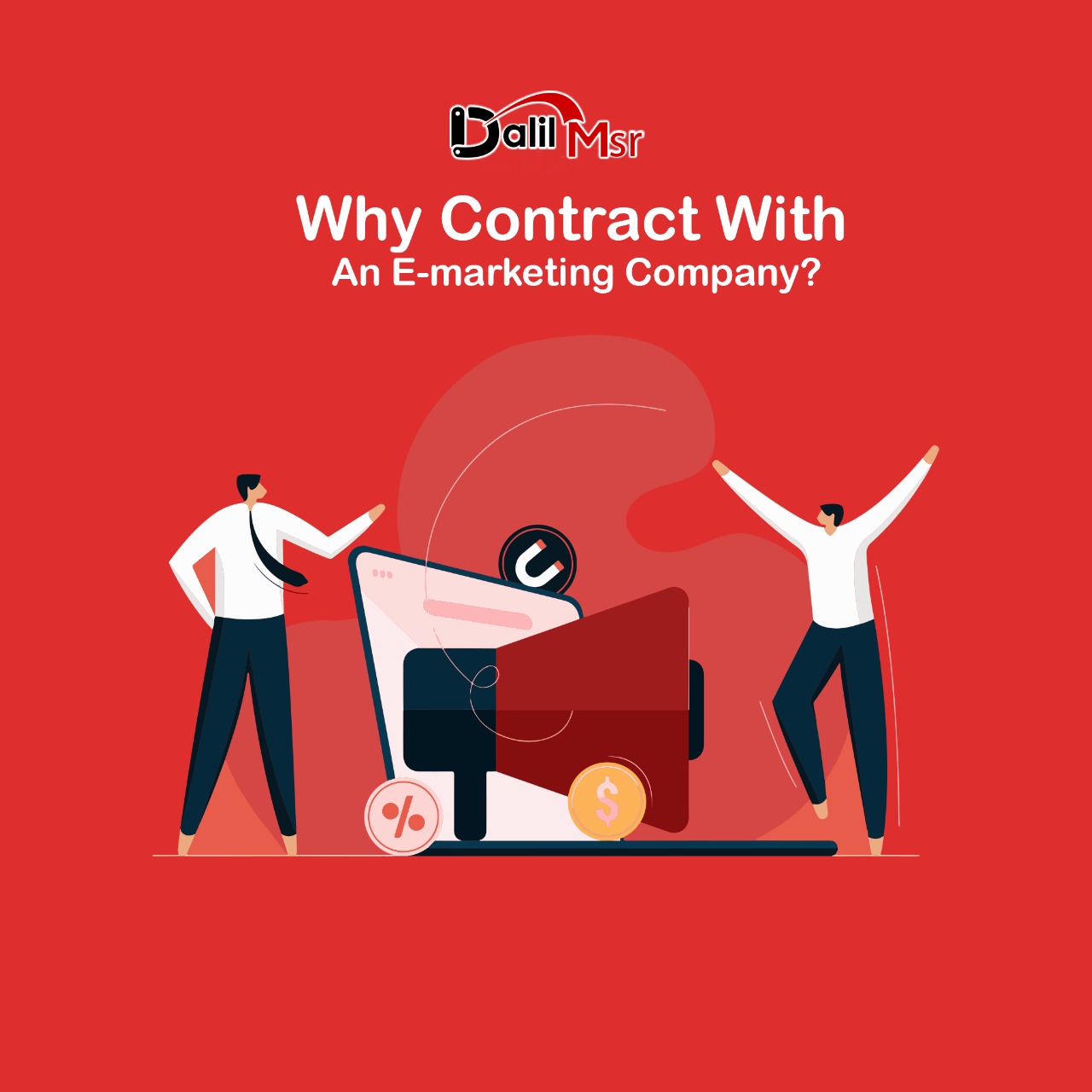 Why contract with an e-marketing company? 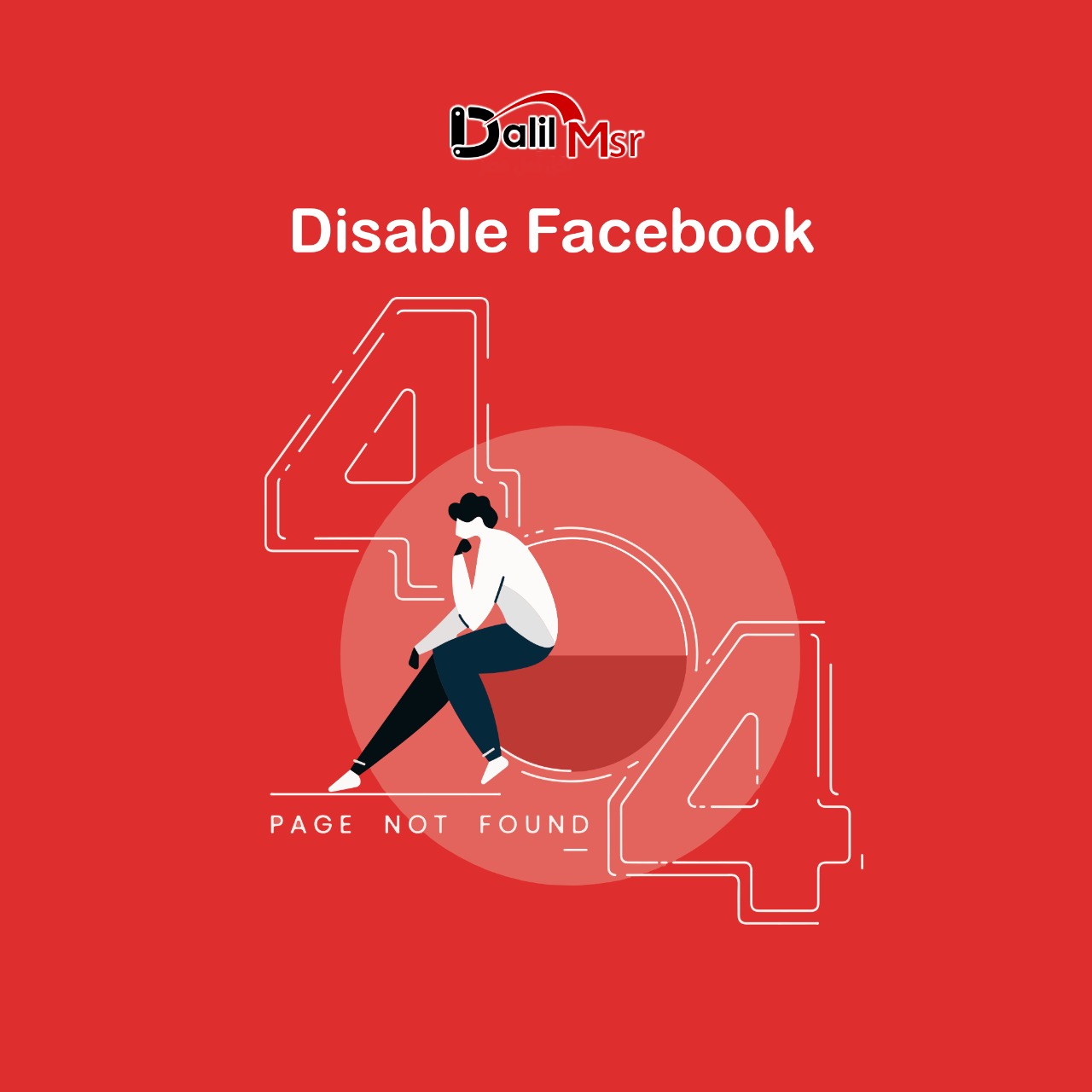 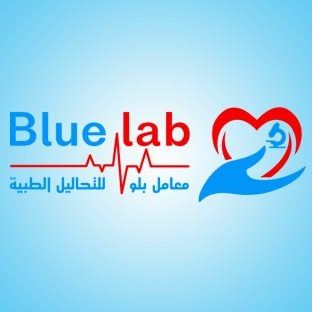 The best e-marketing company in Egypt

All rights reserved to the site شركة دليل مصر